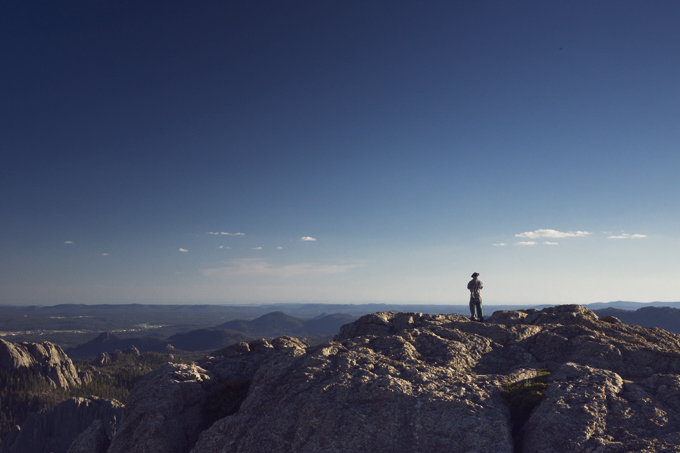 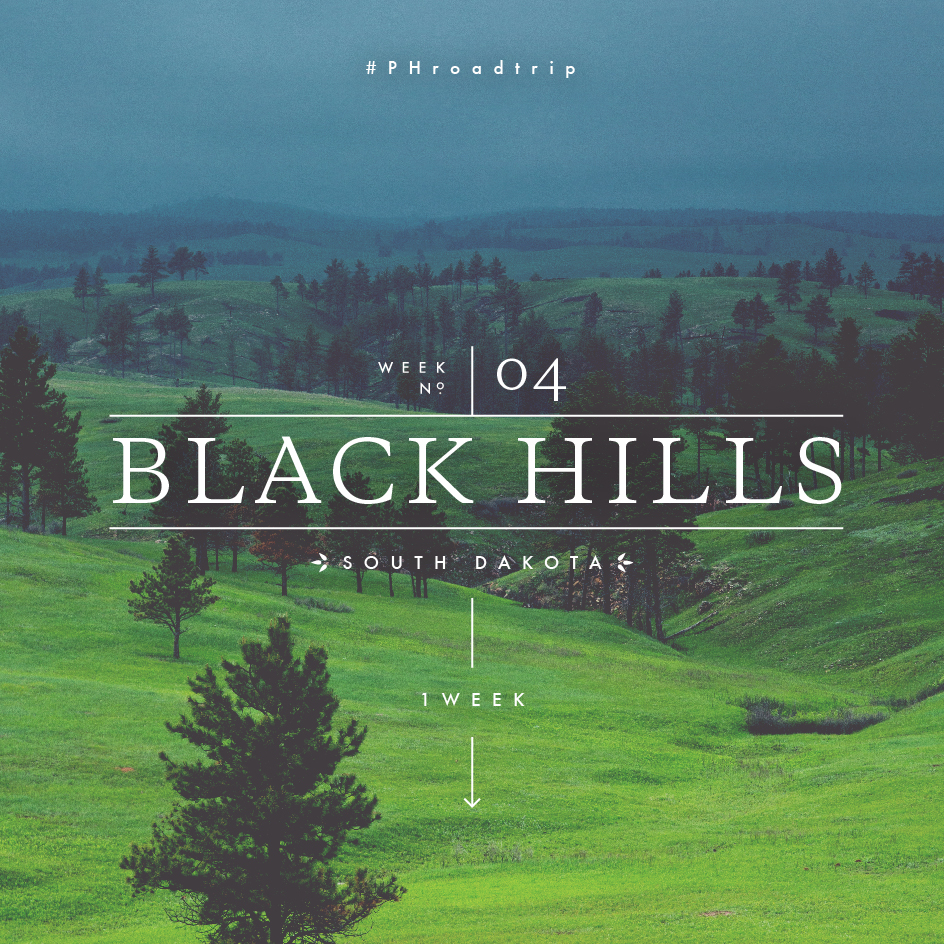 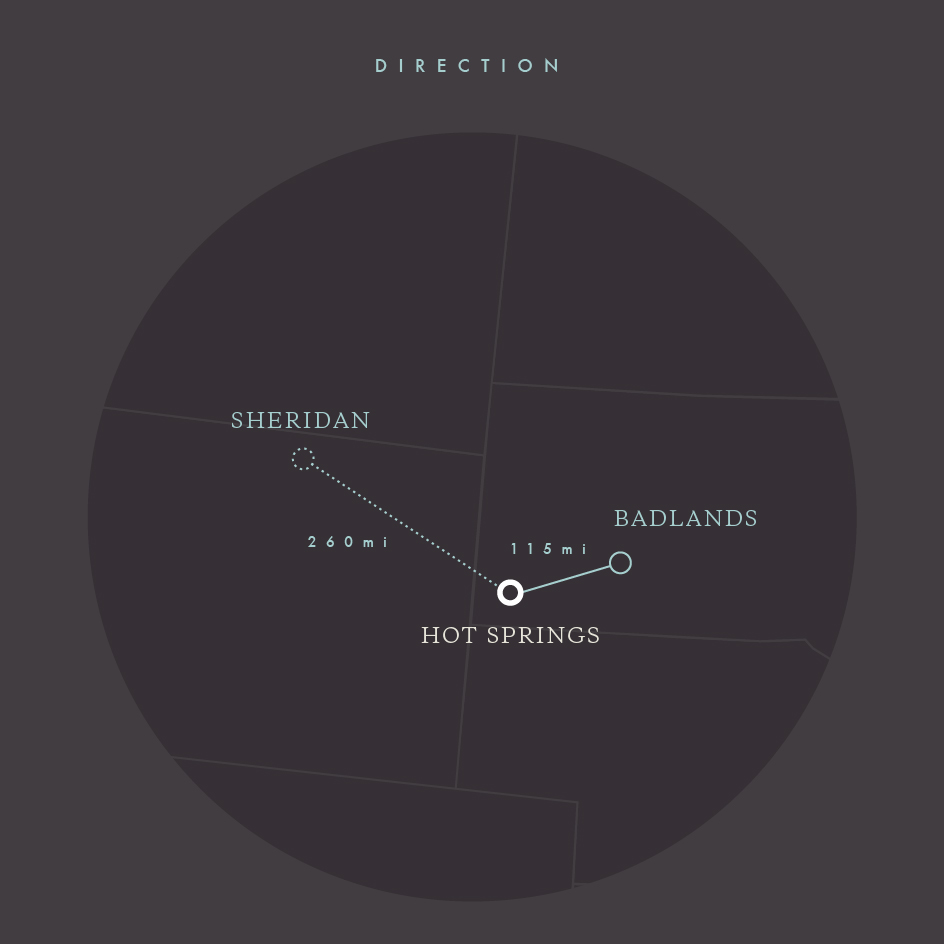 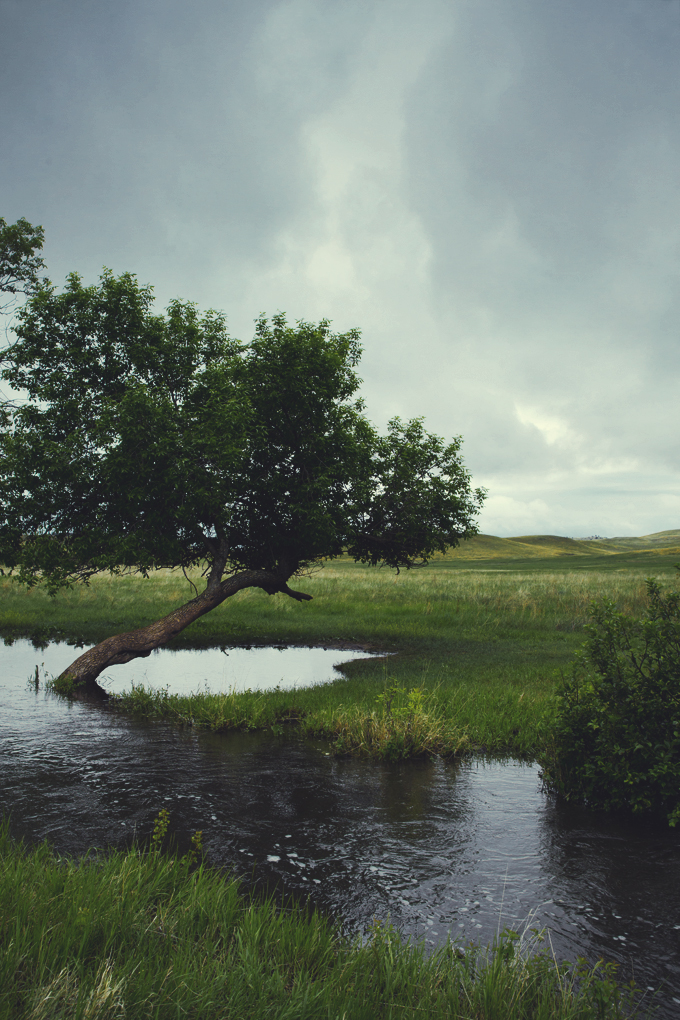 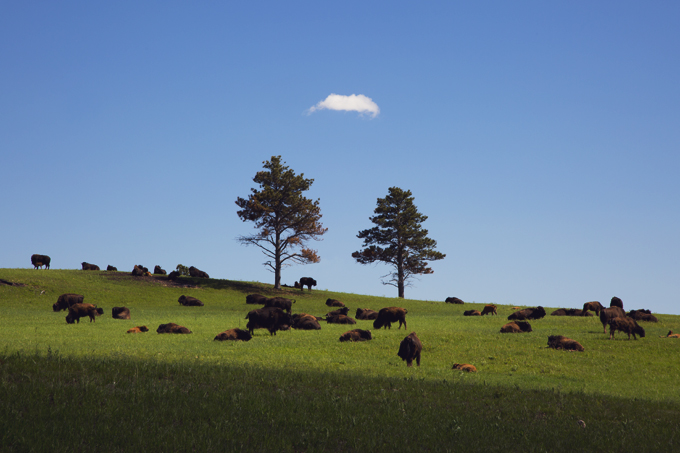 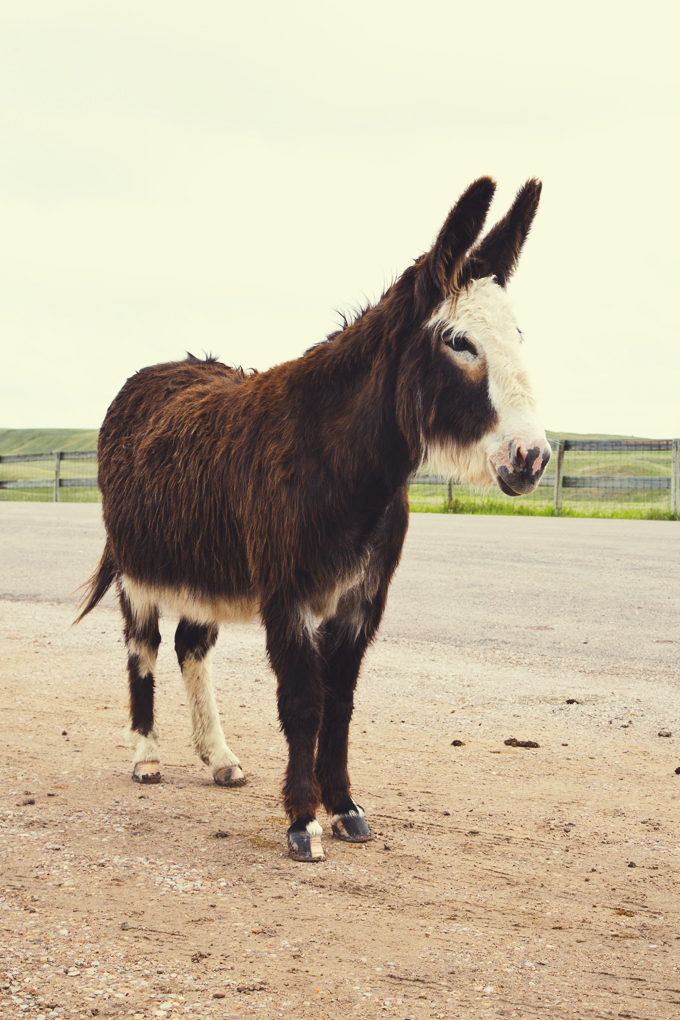 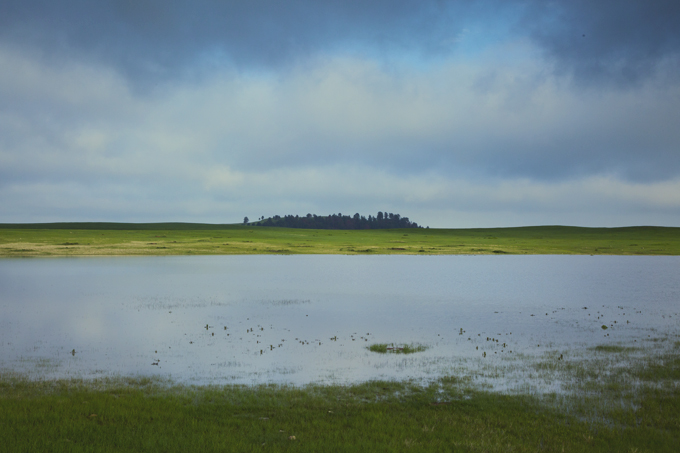 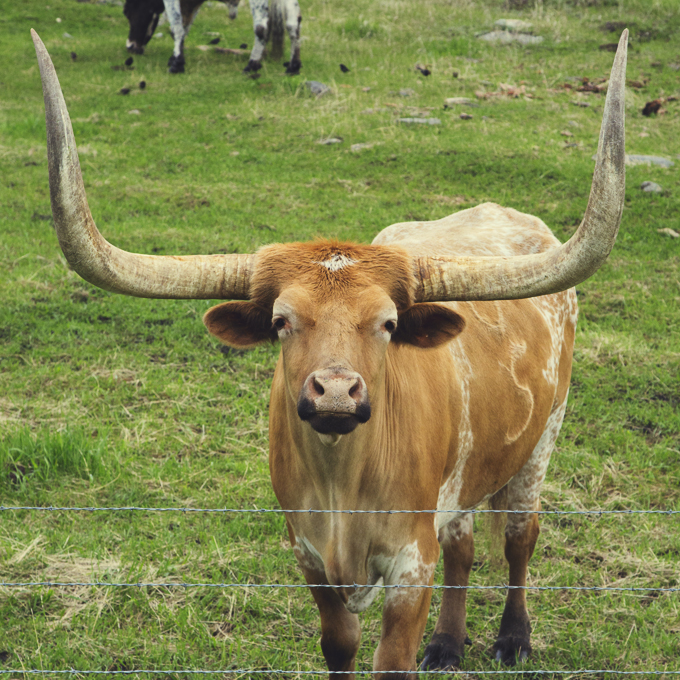 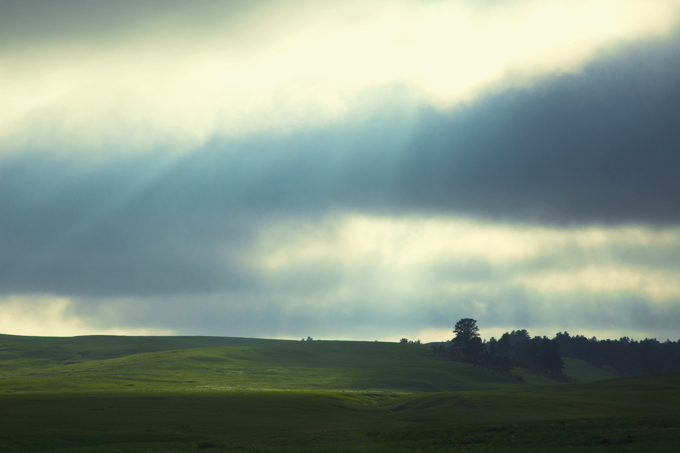 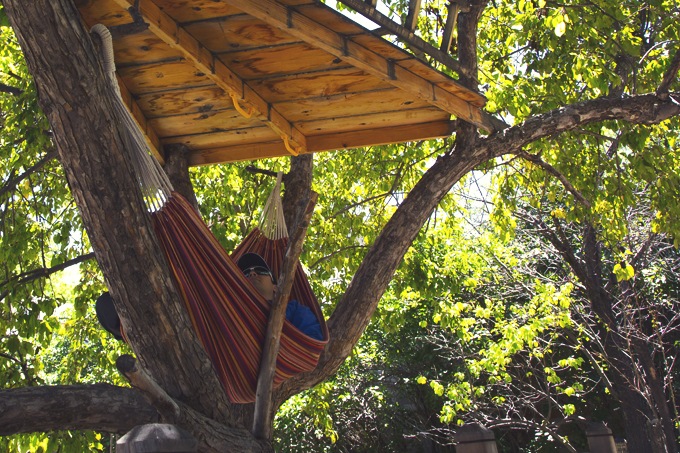 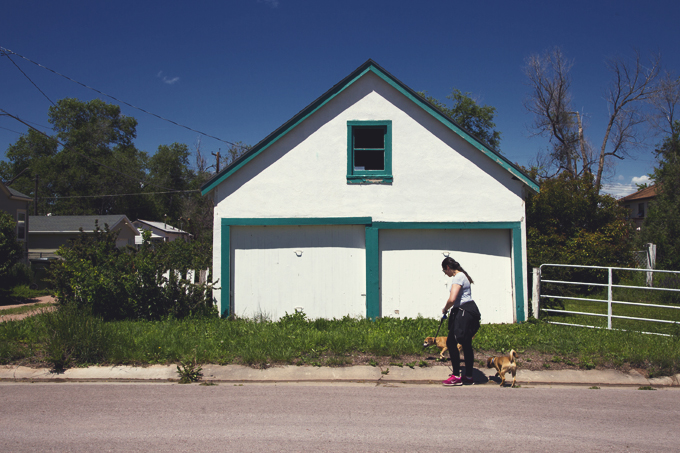 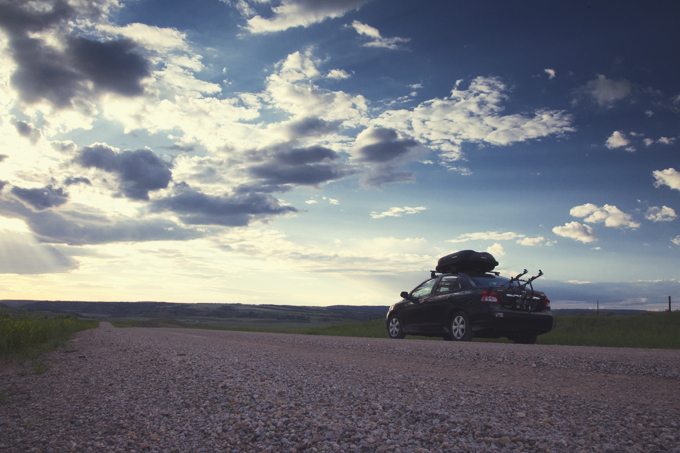 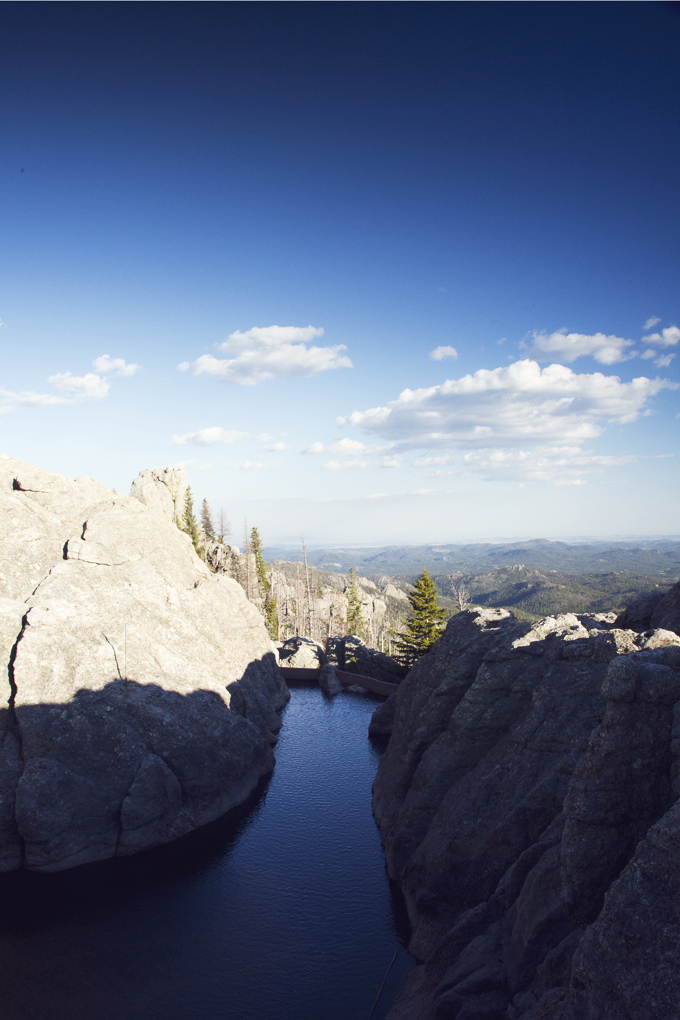 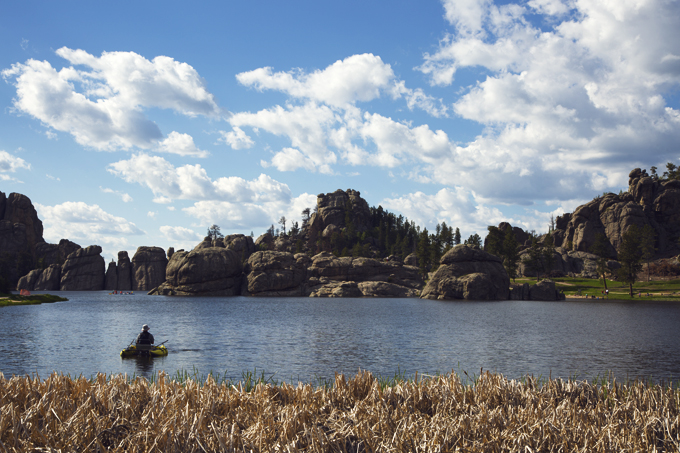 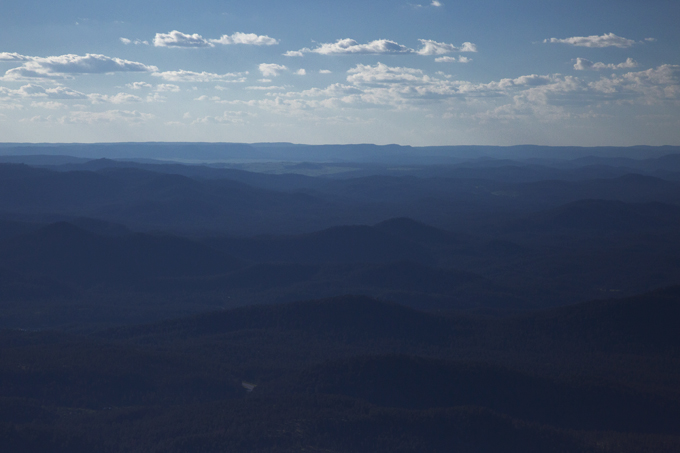 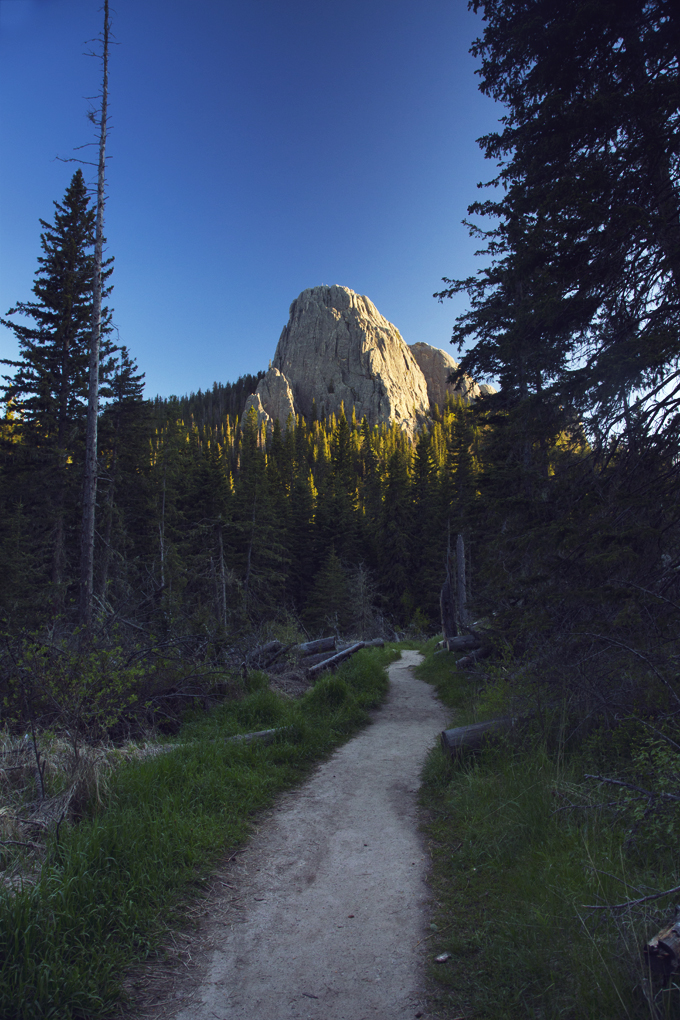 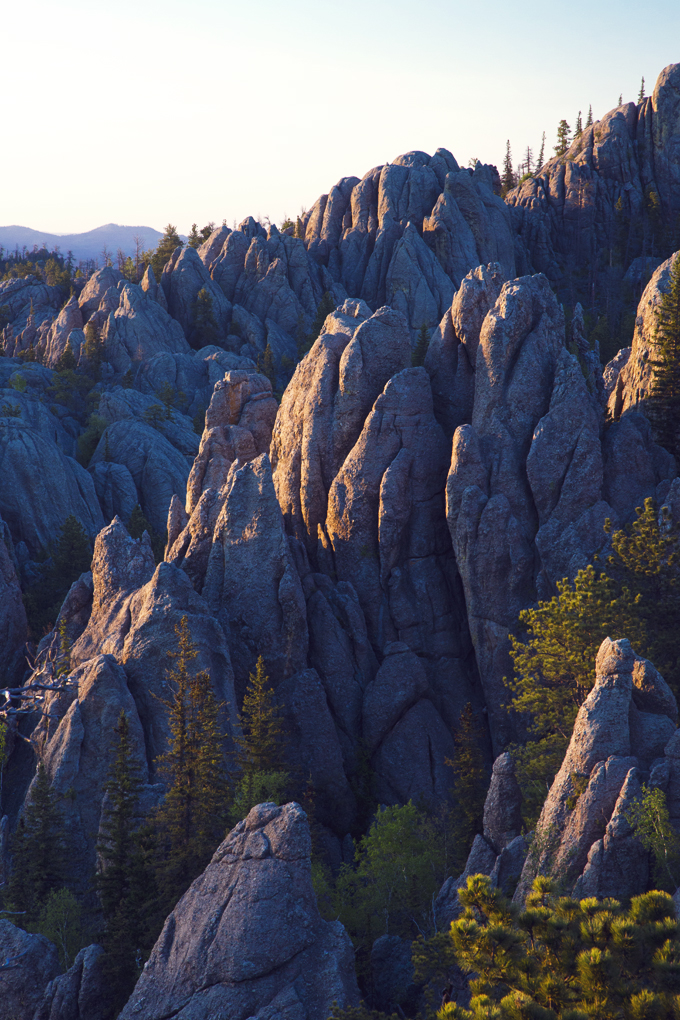 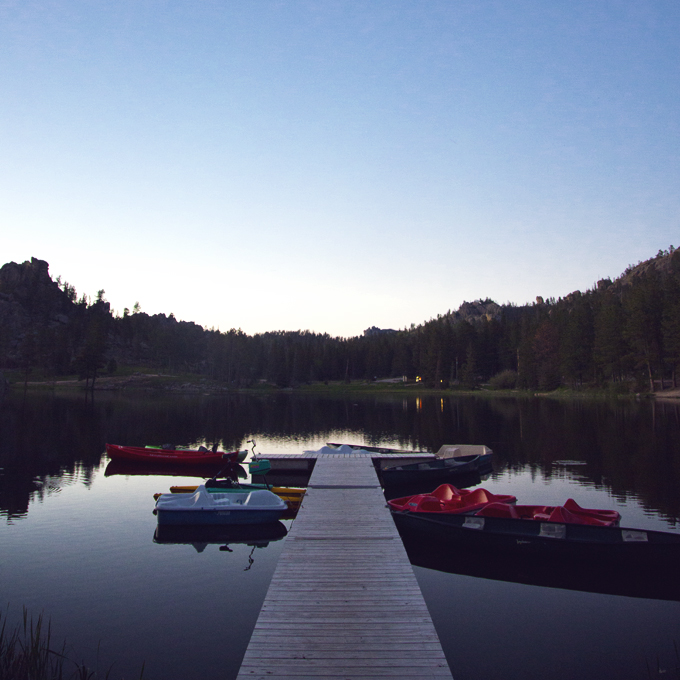 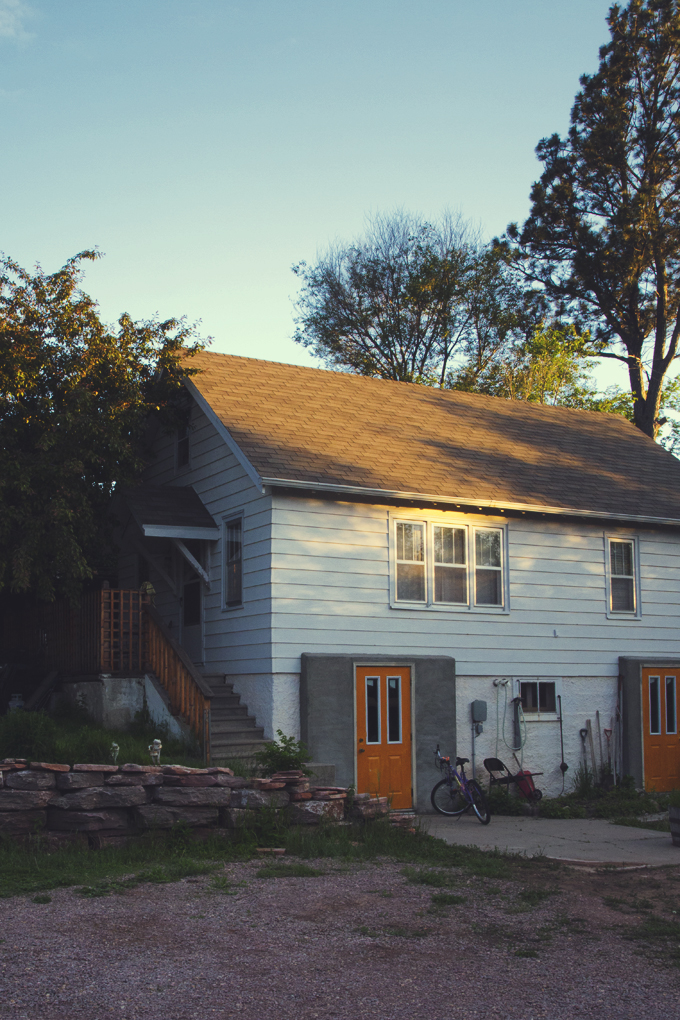 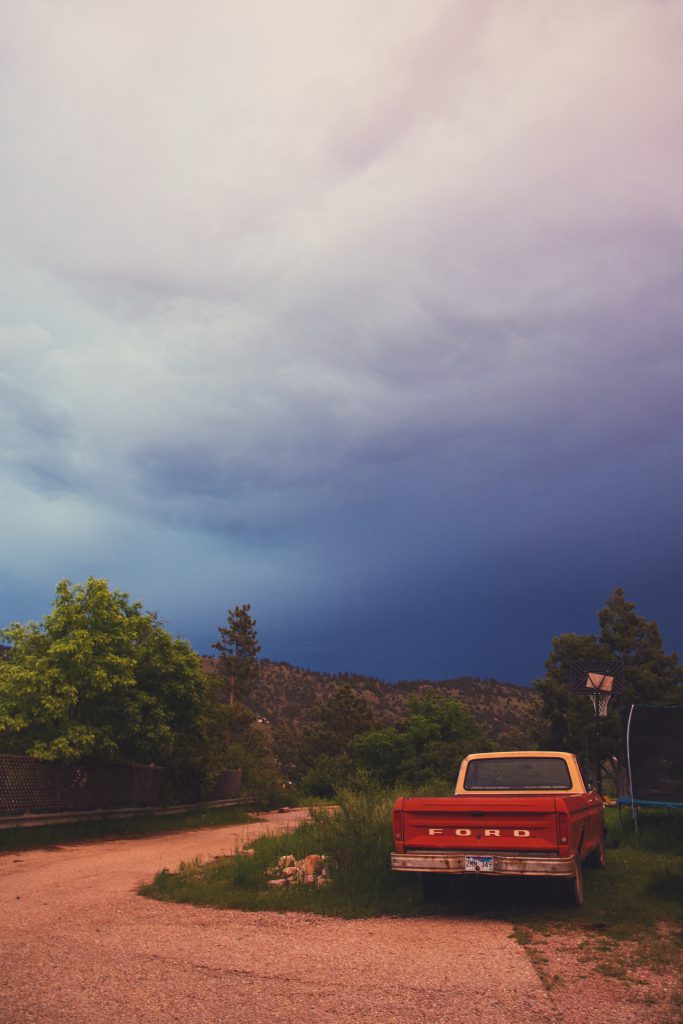 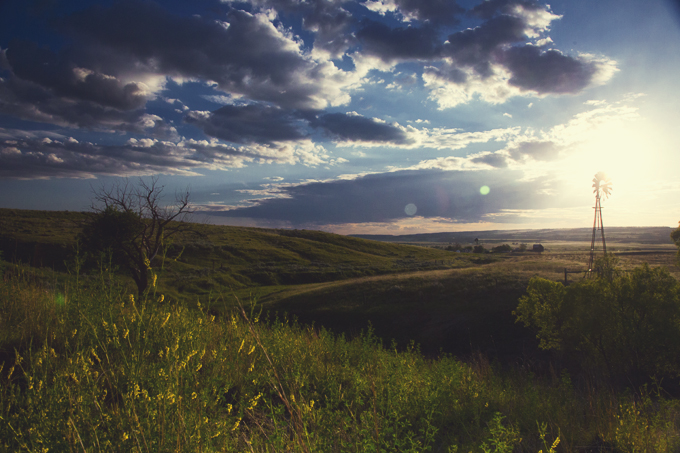 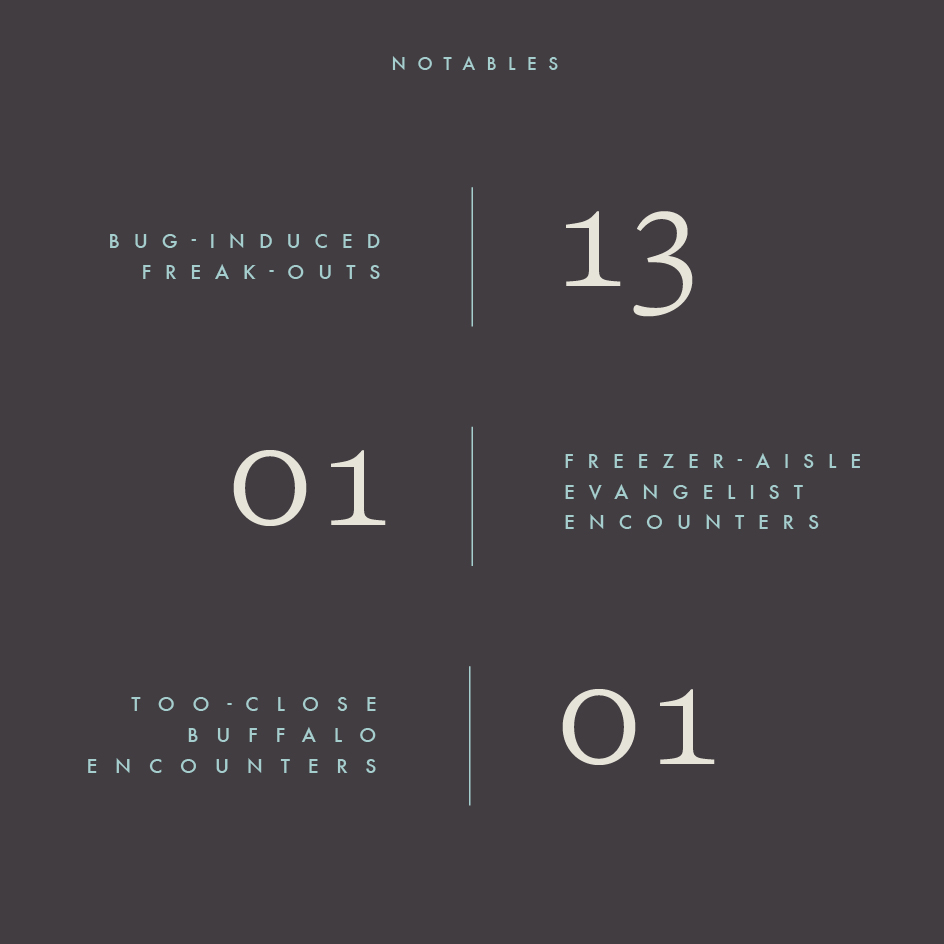 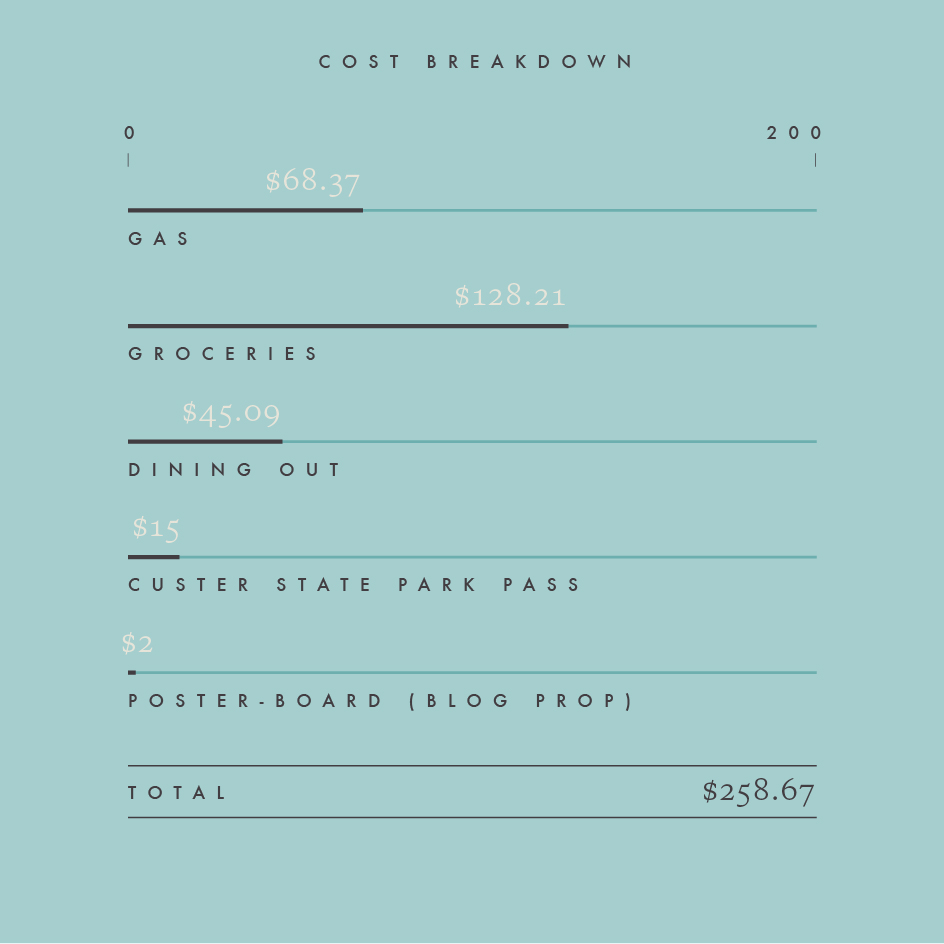 Hiking to the top of Harney Peak was definitely a worthwhile experience. It was really impressive to see all of the climbers’ flags at the top (when a mountain climber summits a peak, they often leave a small flag).

Seeing buffalo in close proximity is the norm near where we stayed in Hot Springs, South Dakota. At one point, we stopped our car to let a herd cross the road and one came right up to the car to pass. They are HUGE, and apparently can be quite aggressive. With the exception of one instance where Aaron got a little too close for comfort (not smart!), we kept our distance and admired them from across grassy plains.

Maybe this is more of an “interesting” experience than a low. Our first day in Hot Springs at the local grocery store, an older woman stopped us as I was perusing frozen vegetables to ask if we were tourists. Two minutes into the conversation, after inviting her daughter over, she asked if she could pray for us. Thinking she meant to privately include us in her prayers, we politely agreed. She and her daughter then immediately launched into a very long, awkward prayer in the middle of the frozen aisle, culminating with her asking if either of us are Jewish.

The thunderstorms and rain continued most days, which meant the mosquitoes and bugs were thriving. It was so intense in certain areas that it was almost unbearable to be outside, even with bug spray.

Among the bugs were my absolute least favorite of all: moths. I’ve had an irrational fear of them since I was little—something about their furry bodies and especially their erratic flying—I’m shuddering just describing them. City life is good for me because I rarely have to be around moths…this trip is sort of the opposite of that moth-free existence. There was a tree next to the house we stayed at that we dubbed “The Moth Tree”. Have you ever seen those images of monarch butterflies’ migration where they literally cover every surface? Think close to that. Swarms and swarms of big, fat, brown moths (THE worst!), and inevitably a few would make it in the house and send me into a shrieking panic. I don’t know if it was the humidity or the stress, but I had my first eczema flare-up in a year and a half. 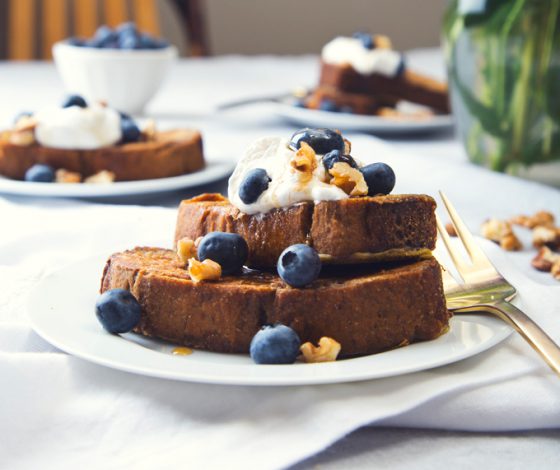 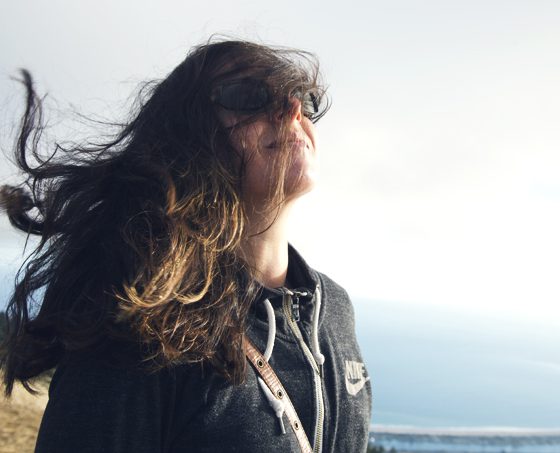 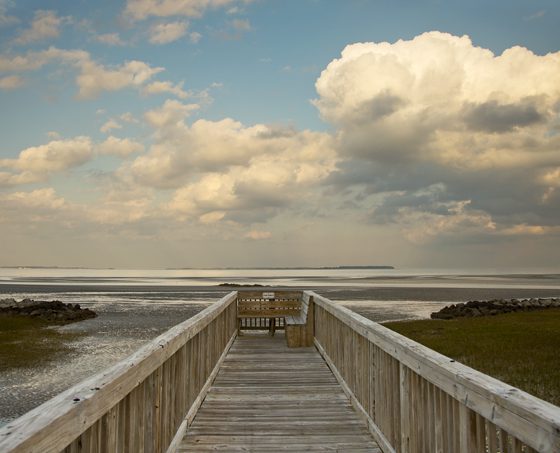