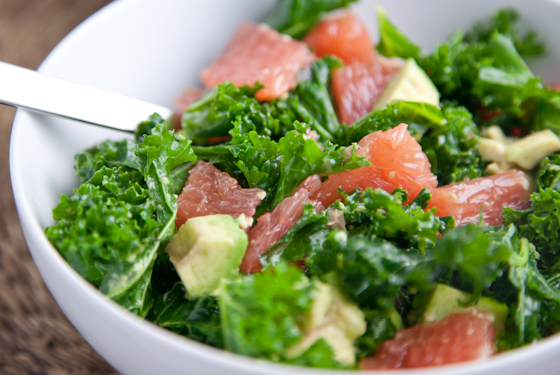 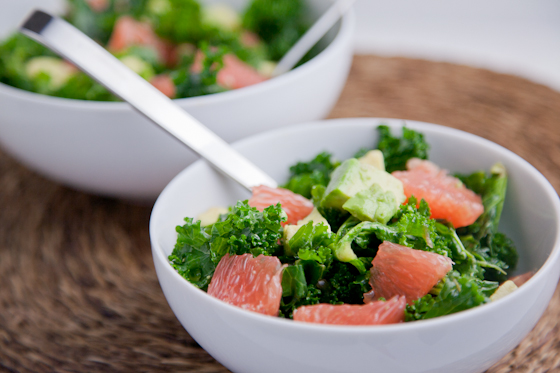 Yesterday was sort of an off day. Despite my best intentions at being productive, nothing really worked out as planned. Do you ever have those days that just feel…clumsy?

I spent my workday putting out small, totally unnecessary fires due to silly client and project management mistakes. I attempted to make a simple batch of kale chips for lunch that I over-salted to the point of being inedible (tragic). And what began as a rainy morning, turned into an all out mini blizzard that squashed my afternoon gym plans. 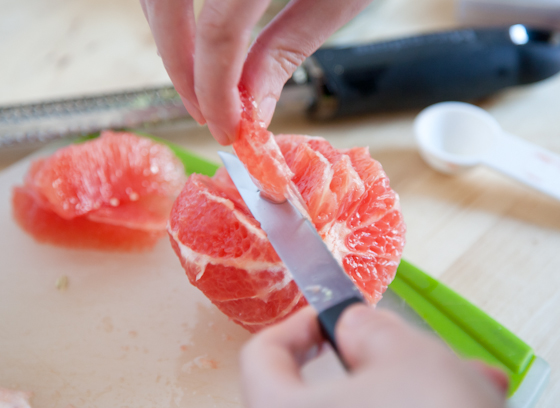 The snow wouldn’t have mattered too much, except I had been invited to attend a preview event for a pop up dinner opening in Boston next week. I did my makeup, put on “real” clothes, and Aaron even sweetly remarked that I “looked like his wife”—not like the disheveled person he sees in pajamas when he leaves for work, and gym clothes when he comes home. I have a whole new appreciation for stay-at-home moms who manage to find time to look presentable. I can’t even handle a puppy, let alone a kid. 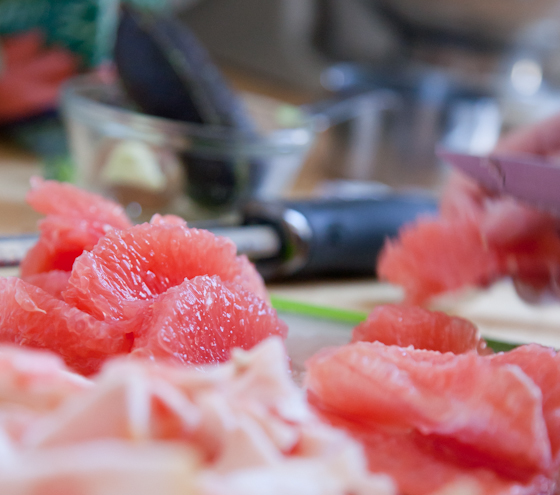 We made it half way to the dinner before almost having to swerve into the curb so we didn’t hit the car in front of us, because Boston decided to let nature run its course and not plow or treat the roads. I get that they’re trying to go all winter without spending money on snow plows, but come on. It’s New England—deal with it. 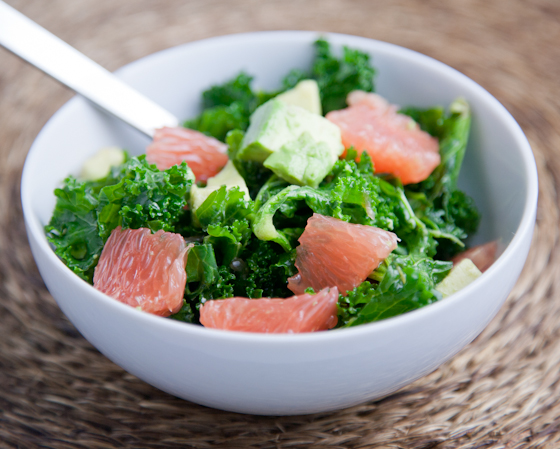 I would love to say that I came home and made this glorious, massaged kale salad for dinner instead. Nope. It was three hours past my dinner time at this point, we ordered pizza, I ate one slice too many, and then I proceeded to pass out on the couch. No vegetables in sight. 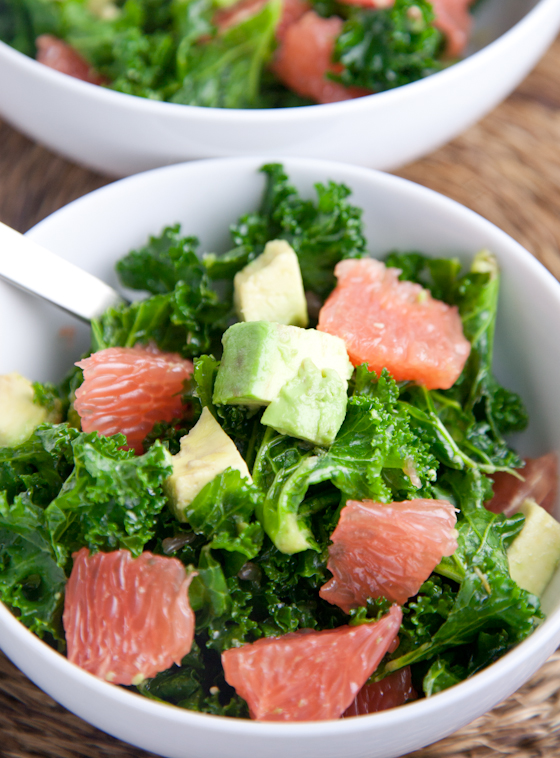 This was a salad I made the day before, on a much more productive day, combining my current favorite foods -of crunchy kale, creamy avocado, and grapefruit, all tossed in a refreshing ginger dressing.

The only glitch that happened with this salad was when I dropped half a lemon on the floor. As I yelled “nooooooo” in what felt like slow motion, Olive quickly leapt from her dog bed, swooped in under my feet, and housed the ENTIRE half a lemon. No chewing involved. Horrified, I looked at her, expecting to see an expression of surprise and a grimace, but instead, she seemed quite pleased with herself.

I used a microplane to grate the ginger and create a very fine pulp. 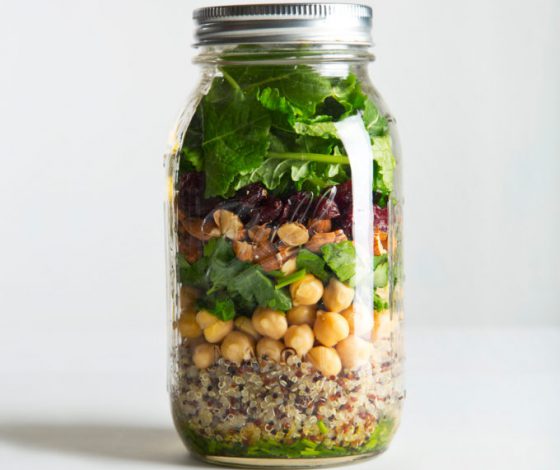 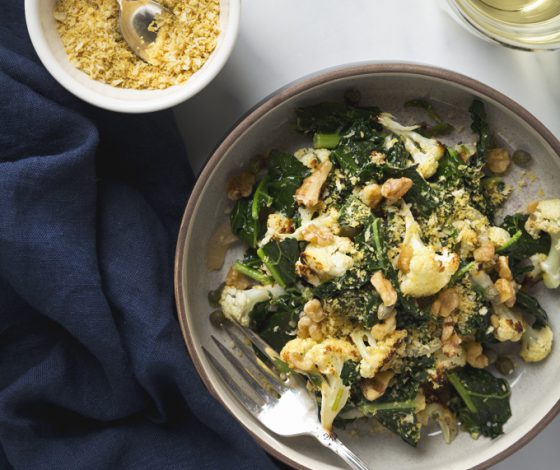 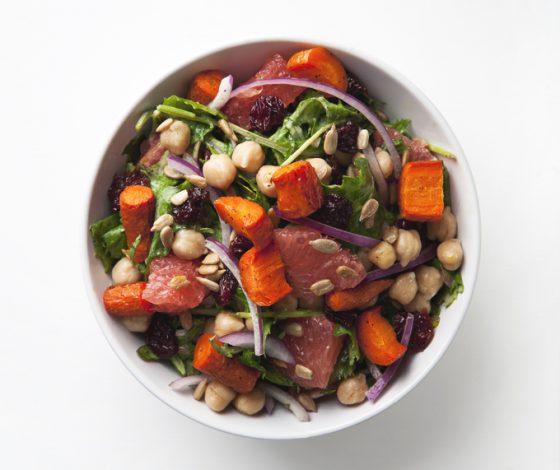