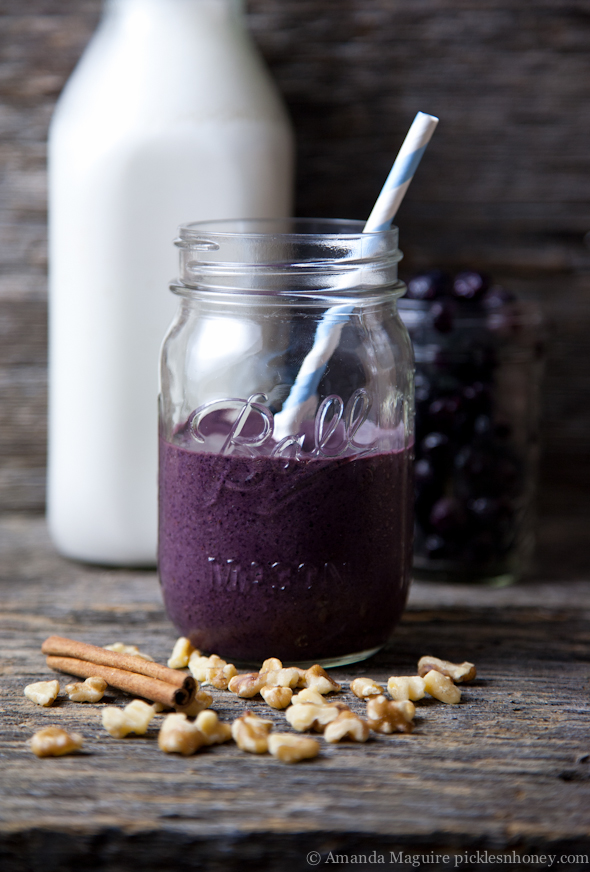 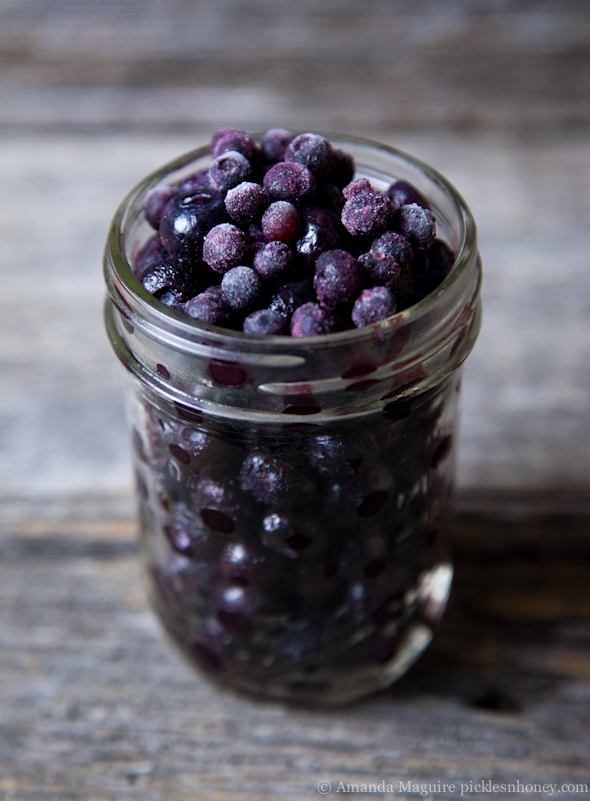 On Friday evening, Aaron and I settled in after a busy day to watch Her. Aaron had been wanting to see it for a long time, and I was happy to not be watching The West Wing on repeat. Part-way through the movie, we paused it to take Barley out to pee again, and I told Aaron that I was feeling like I really needed to set aside some time to reflect on our lives. I was reminded that we started dating in high school and matter-of-factly told him: “I’m turning 30 tomorrow, finishing school in two weeks. You just turned 31, we bought a condo, you own a business.” It was one of those moments where you have to state it out loud to someone else to even begin to let it all sink in. It hit Aaron hard too, because he’s been so consumed with work, there’s been almost no time to pull ourselves out of the day-to-day enough to see the big picture.

We’ve been talking about making a recipe video together for at least a year, with Aaron driving the conversation up until very recently, when I was given the kick in the butt I needed to push ego aside some and just do it. Seeing and hearing yourself on video can bring to the surface all sorts of emotions and self-criticisms. Things that were there already, but pushed down and reigned in. I like to be great at things, and so I do this with lots of new experiences that take me out of my comfort zone. And then inevitably, I come out on the other side and realize I put myself through a whole bunch of worry and what-ifs when I could have just embraced the process and accepted that I don’t know what I’m doing and that’s okay.

Aaron and I found Her to be terrifying and smart and beautiful. It was the jolt that we needed to plan for time to slow down and think about what we want out of the next year, ten, twenty…life. Not so much specifics, but more general feelings. What we both ended up loving about making this recipe video was telling a story. It’s a smoothie I shared almost a year ago that serves as a sort of marker of time for me. And now this video is a marker of time, too.

I haven’t fully processed what it means to be 30, or to buy a condo, or to finish my culinary nutrition program. I’m craving some quiet to pause and take it all in. What I do know is that one day we’re 16 and falling in love and another we’re 30 and making a home.

It’s important to live in the present, reflect on the past, and dream about the future, and often we need to push ego and what-ifs aside and throw ourselves into something new.

Photography and video by Aaron Scott