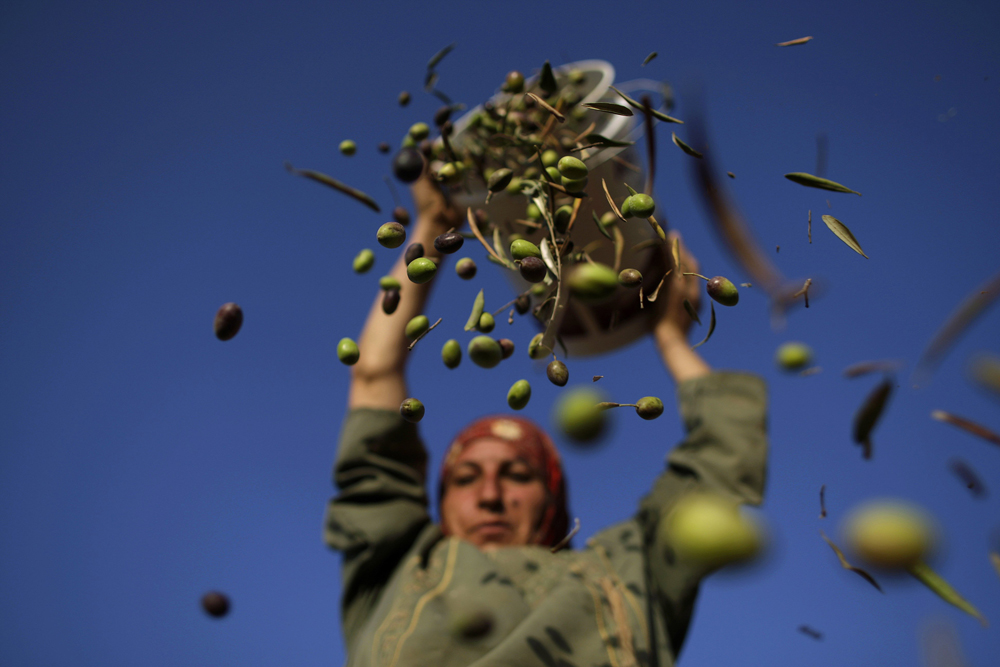 Up until this week, I didn’t really give much thought to olive oil, except the acknowledgement that I like it. I’d  just pick up a giant bottle at TJ’s or Whole Foods, so I could get the most bang for my buck, and not think twice.

Well, apparently I should be giving it some more thought, because I recently learned that the “extra virgin olive oil” label is essentially meaningless. Oh, and it may not even be olive oil. What?!

Prepare yourself – I’m about to rock your olive oil world.

According to an interview with olive oil expert Tom Mueller on NPR’s On Point with Tom Ashbrook, most of what’s on the extra virgin olive oil labels is marketing speak, with no actual truth. That Italian flag? It may not even be from Italy. Claiming to be “cold-pressed”? It can’t be cold or else they can’t extract the olive juice and most are using industrial centrifuges, not presses.

Here are a few other things I learned from this interview:

So, not surprisingly, most of the olive oil we’re buying doesn’t have any of the health benefits we associate with a Mediterranean diet. Additionally, it also doesn’t taste very good.

Towards the end of the interview, the two Toms do a taste test with a typical supermarket brand and a bottle from Boston Olive Oil Company (one of the reasons I included it in my foodie gift swap). Let’s just say describing the supermarket bottle as tasting like “paint thinner”, “musty”, “metallic”, and my favorite – “cat pee” – was enough to make me reconsider buying my olive oil based on price alone.

Sure, it’s more expensive to buy the good stuff (I paid about $18 for a bottle from Boston Olive Oil Company), but I appreciate it so much more knowing what’s gone into it, and I’m treating it like liquid gold. Plus, because it has such a strong (pleasant) flavor, a little goes a long way.

If you have the time, I highly recommend listening to the full NPR interview. It will likely make you think twice about picking up any old bottle of extra virgin olive oil. 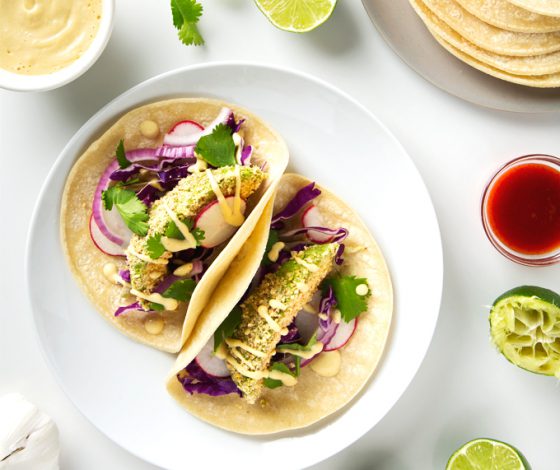 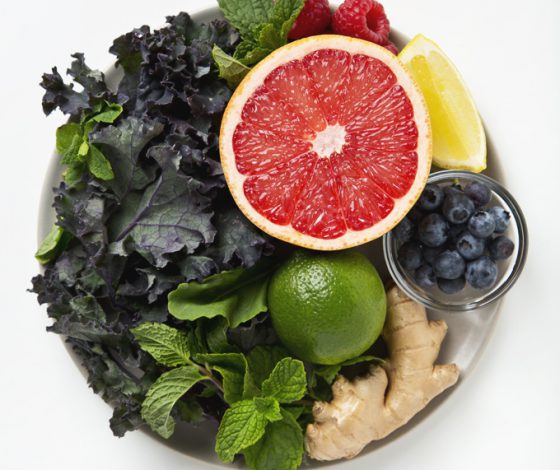 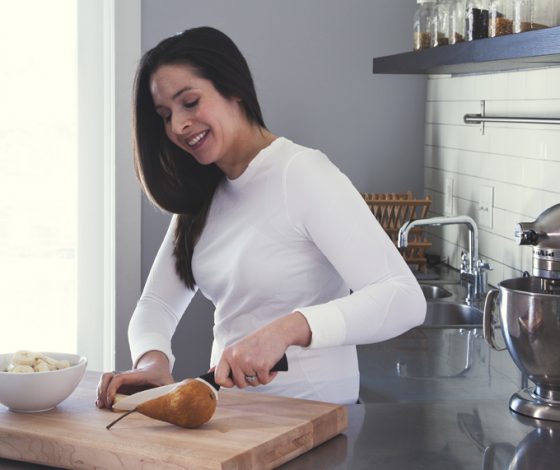